Firewatch and the Lust for Escape

A Mysterious Adventure in the Wilderness
By – Gil Golan – His Twitter

The first game from developer Campo Santo, Firewatch, is an intimate experience that lasts as long as it needs to and looks exactly like it was intended to look. The story pulled me in, made me laugh, cry, and left me with a melancholy desire to know what happens next to the protagonist Henry and his only friend in the wilderness, Delilah. 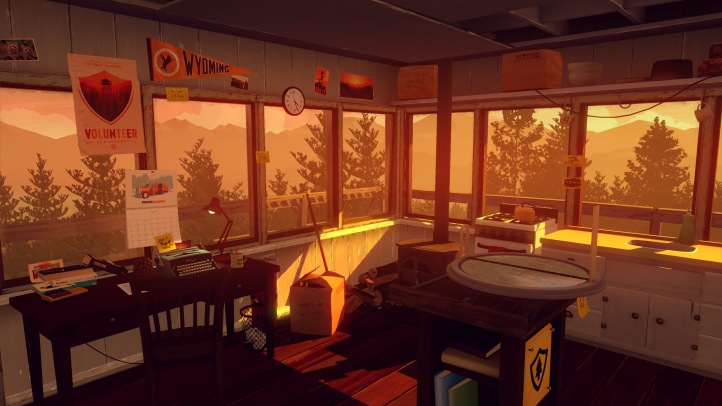 It’s the summer of 1989 and Henry has fallen on hard times. He takes a job to escape the world as a ranger who watches the mountainous landscape for summer forest fires. His boss, Delilah, communicates with him only by radio for the whole summer. Their relationship feels like a classic, American summer fling. The two grow close and share their most intimate secrets as they encounter a series of strange events that unravel into an incredible mystery adventure set in the stretch of Rocky Mountains in Wyoming.

That’s all I have to say about the plot. Go play it. I don’t want to influence anyone’s experience with the game. Now, I want to talk about what the game does well and its critical reception. 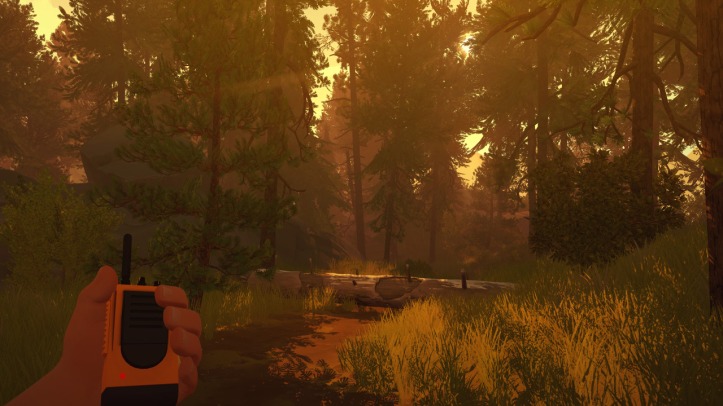 I don’t think that I’ll ever pour dozens of hours into a video game ever again. The kind of experience I’m looking for is short, two to eight hours maximum. Firewatch clocks in around four. Every minute feels exceptional and deliberate. There is no pointless grinding and every action leads to a plot point, more character development, or an emotional response. The word immersive comes to mind, but that doesn’t quite give it justice. A better way to describe it is awe-inspiring. This is the kind of game I’m looking for. 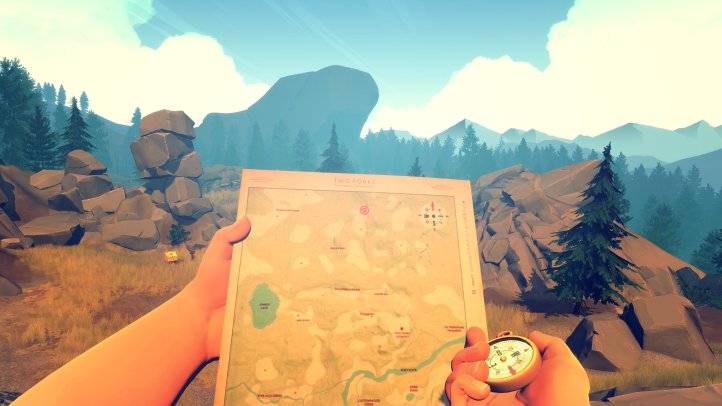 The visuals are simply breathtaking. Artist Olly Moss gave the game his special touch that sets it apart. The world feels real and although the map isn’t massive, it seems expansive and made me feel isolated. I could easily imagine myself there in real life. The trees, lakes, mountains, flora, and fauna constantly reminded me of my most fond, outdoor memories. In a way, I see a lot of myself in Henry. I sometimes wish that I could get away from the constantly connected, always-on world to sit in a tower and wander the wild.

This game has received many positive reviews and a some unjustifiably bad reviews. The game is good. Really good. The ending is excellent and as satisfying as many award winning films. Videogame writer, Noah Caldwell-Gervais, says it best in his video essay about the game, “In videogame narratives, the fantastic is the norm. So what does that make the normal?” That comment will make sense after completing the game. Don’t think the ending is bad just because it doesn’t have a run-of-the-mill videogame ending. In some ways, the plot of Firewatch reminds me of the disappointing TV show, LOST. The JJ Abrams drama had so many amazing threads, but it crumbled before the end. If LOST had an ending like Firewatch, then opinions of the TV show would be radically different.

SPOILER ALERT: Watch Noah’s full video here. Also subscribe to his channel and donate to his Patreon. He’s an exceptional writer and he needs to eat.

Please play Firewatch so Campo Santo can bring us more games like it. 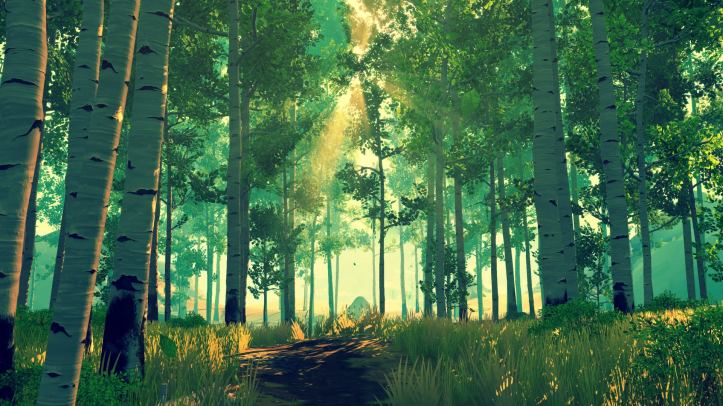